Custom-Made Hearing Protection is Essential in Many Work Environments


While there has been a steady decline in the incidence of noise-induced hearing loss in the industrial sector, the condition has certainly not been eliminated from the workplace. In addition, WHO statistics indicate that the overall incidence of NIHL has actually increased, and that excessive noise should now be recognised as the leading cause of auditory impairment worldwide. The apparent contradiction between the two sets of statistics is easily explained. In most industrialised countries, including South Africa, legislation has made it mandatory for employers to supply those workers who are required to work in noisy condition with some form of hearing protection, although not necessarily custom made. Despite the legislation, however, cheap inferior products, lack of surveillance, discomfort and human nature mean that not all workers are adequately protected

We experience sound in our environment every day, such as the sounds from television and radio, people conversing, and traffic. Normally, we hear these sounds at safe levels that do not affect our hearing.
However, when we are exposed to harmful noise – sounds that are too loud or loud sounds that last a long time – sensitive structures in our inner ear can be damaged, causing noise-induced hearing loss. These sensitive structures, called hair cells, are small sensory cells that convert sound energy into electrical signals that travel to the brain. Once damaged, our hair cells cannot grow back. 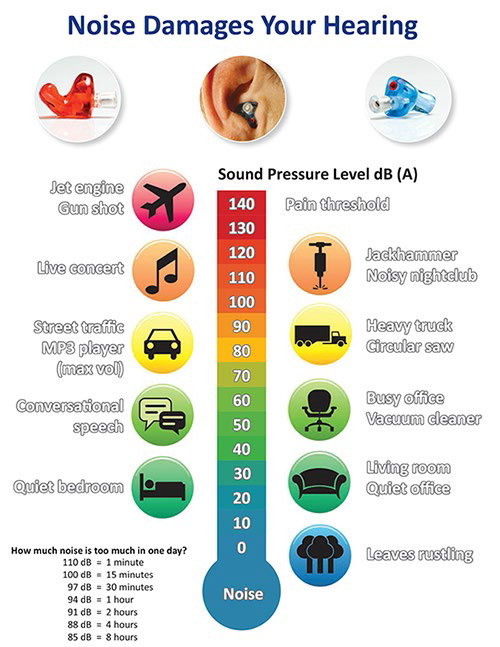 What attenuation levels does a Noise-Ban™ offer? 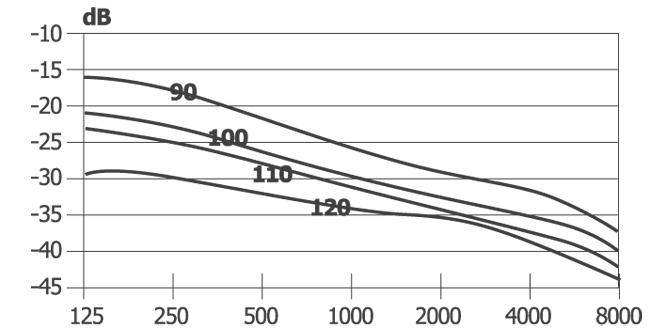